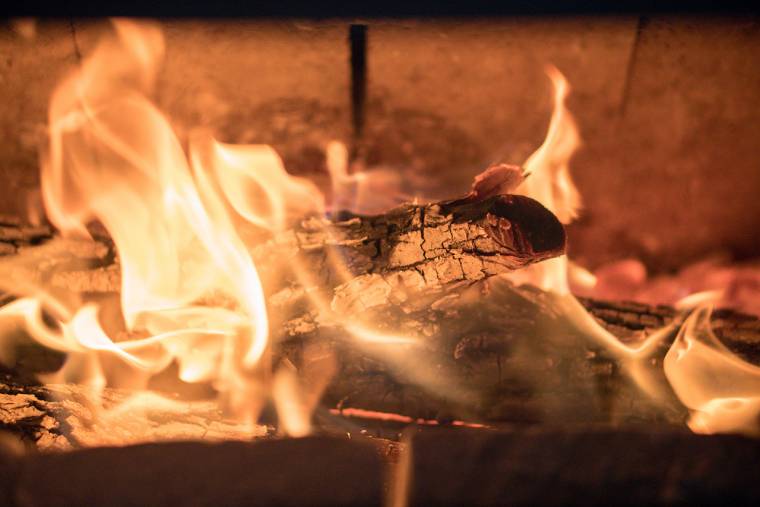 A ban on domestic wood burning could be possible after Scotlands pollution death toll is revealed.

Following the charities suggestion of an outright ban, the Scottish Government confirmed it would consider restrictions on the use of domestic wood burning stoves.

"The proportion of deaths related to exposure to PM2.5 is highest in London and south-eastern towns including Luton and Slough because of their proximity to the capital and pollution blowing over the channel."

It is estimated 628 people aged over 25 were killed by PM2.5-related deaths in Scottish cities during 2017.

A Government spokesman said to Herald Scotland: “We launched the independent review of air quality strategy, 'Cleaner Air for Scotland - The Road to a Healthier Future', in November 2018. We published conclusions and recommendations of the review in August 2019 and sought comment on these in the autumn".

"We will now consider in detail the recommendations and wider views and will consult on a revised strategy this year. The issue of domestic wood burning stoves is being considered as part of that review.”

PM2.5 A Roadmap to meeting Health guidelines by 2030

The Mayor of London recently commissioned the ERG to model PM2.5 concentrations in London in 2030.

SootFest is the unique chimney sweep and installer exhibition with a difference, 'live' music, good food and…

A practical guide to open fires and wood-burning stoves

Speak to us today on +44 (0)1635 864046. We are happy to get involved in all projects no matter how small, from the design of the catalyst into one application, or to the design into your full range of appliances.